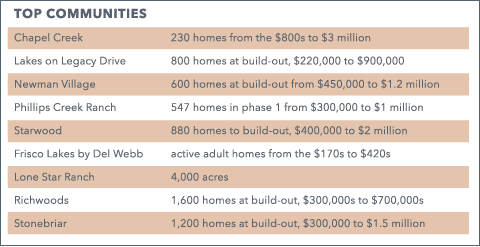 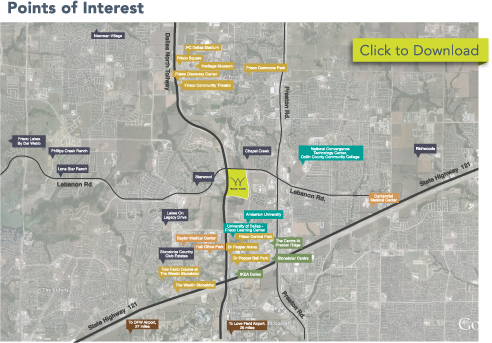 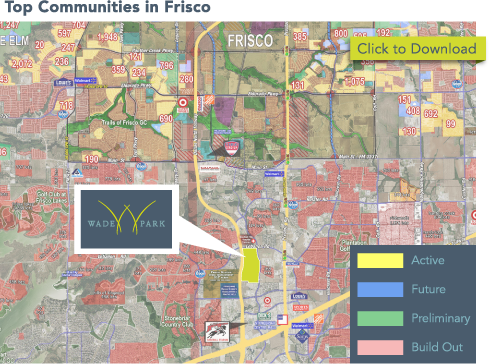 One of the fastest-growing communities in Texas, Frisco has experienced population growth of 307% since 2000. Its exponential growth from 2000 – 2009 made it the fastest growing city in America for the decade. Additionally, Money magazine has named Frisco among the top 100 places to live in the U.S. for the city’s unbeatable quality of life.

With a fast-growing population like Frisco’s comes the need for more schools. In May 2014, voters within the Frisco Independent School District approved a $775 million bond to build 14 new schools that will accommodate 66,000 students. In addition to existing schools, the new Frisco ISD bond will include: